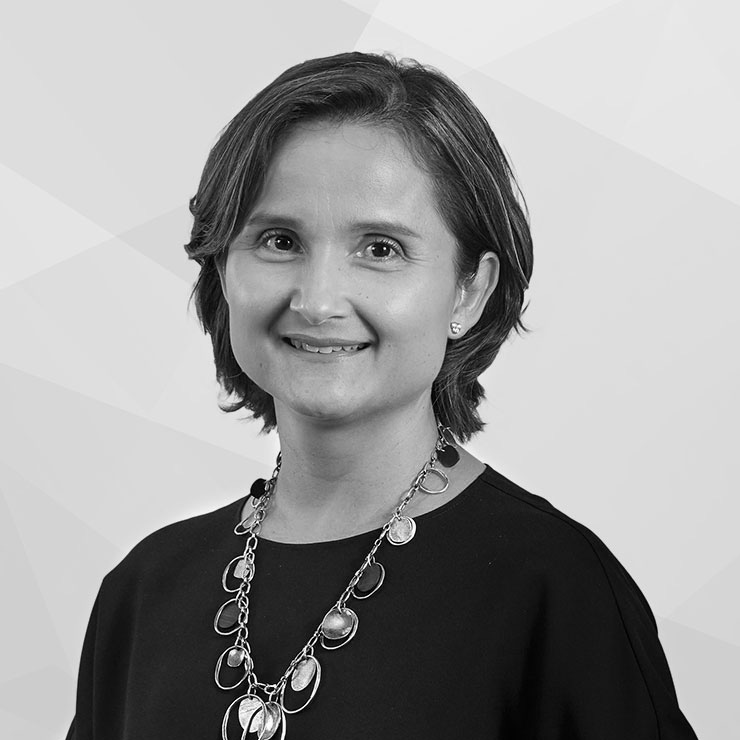 Roselinda Hashim is a Senior Director, Legal & Corporate Affairs where she heads both the Legal & Secretarial department and leads the Communications department of Ekuinas.

Roselinda graduated from the School of Oriental & African Studies (SOAS), University of London with a Bachelor of Laws degree (LLB, Hons) as well as a Masters in Law (LLM). She was called to the Bar of England and Wales, United Kingdom in 1994 and was admitted as an Advocate and Solicitor to the Malaysian Bar in 1996. Roselinda received her licence to act as a Company Secretary by the Companies Commission of Malaysia in 2005.